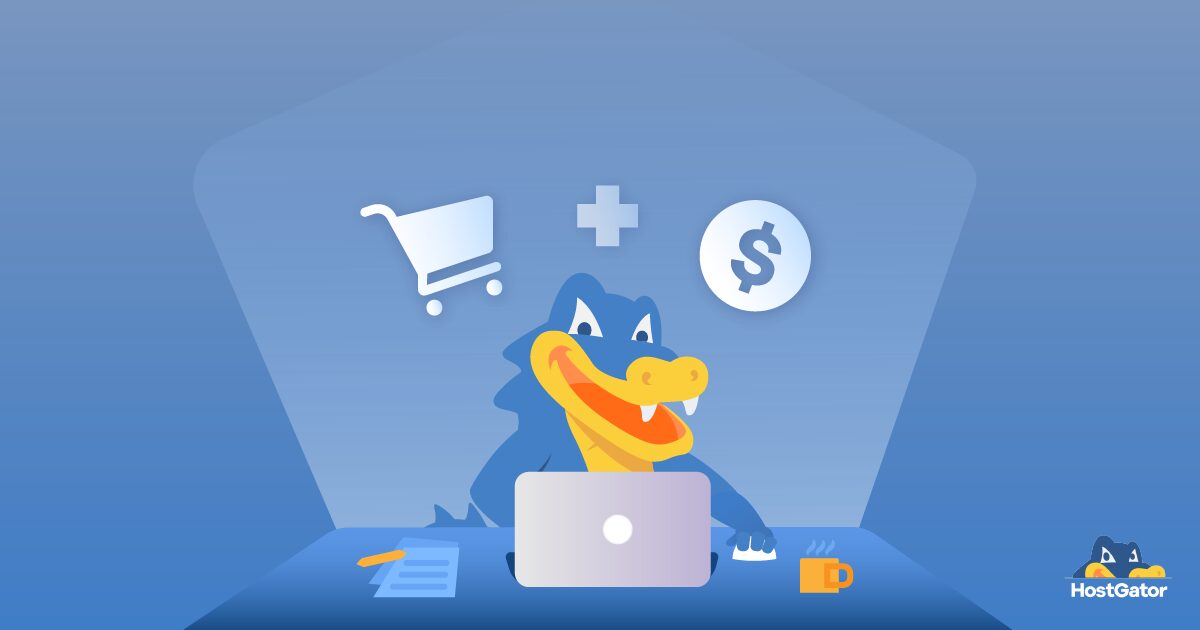 What is Different between Git and Github ?

It is a free, high-quality distributed version control system suitable for tracking modifications in source code in software development.

It was originally created as an open-source system for coordinating tasks among programmers, but today it is widely used to track changes in any set of files.

It is a web-based Git repository. This hosting service has cloud-based storage.

GitHub offers all distributed version control and source code management functionality of Git while adding its own features. It makes it easier to collaborate using Git.

The main difference is in their functionality. While they both provide source code management (SCM) and make merging and sharing code easier, this is pretty much where their similarities end. Think of Git as a single computer and GitHub as a network of multiple interconnected computers, all with the same end goal but a wildly different role for how to get there.

Git has remained an open-source tool since it was first released in 2005. To this day, it is maintained by the Linux Foundation as part of the open-source ecosystem of tools and technologies (the Linux founder also created Git). By contrast, GitHub was launched as a company in 2008 and acquired by Microsoft in 2018.

They Have Different Competitors

While there are some advantages of Git as a DVCS, it does have some significant competition. This includes Mercurial, IBM, Subversion, and ClearCase. GitHub’s competition is wildly different due to its software-as-a-service (SaaS) focus and includes companies like GitLab and Bitbucket.

Demystifying the Differences Between Git and GitHub

Recognition In world Of Programming

That’s why it’s worth recognizing the connections and the differences in the similarly named Git and GitHub. Both give programmers valuable version-control functionality so that they can build ongoing coding projects without being afraid of messing everything up. GitHub just takes things a little bit further than Git, offering more functionality and resources, as well as a place online to store and collaborate on projects.